There are no alerts at this time.
Skip to main content

For all press inquiries, please e-mail communications@sfwater.org or call (415) 554-3289 during regular business hours Monday through Friday. 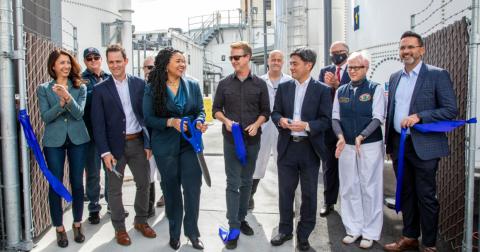 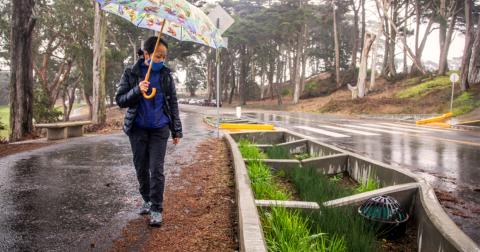 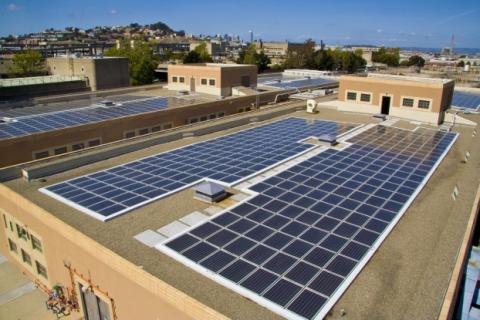