Night work will take place May 26 - June 12 at Minna and Mission streets (between 6th and Mary streets). These are planned water system improvement projects. Thank you for your patience and support as we improve the resiliency of your water delivery system.

We protect and sustain the resources entrusted to our care. 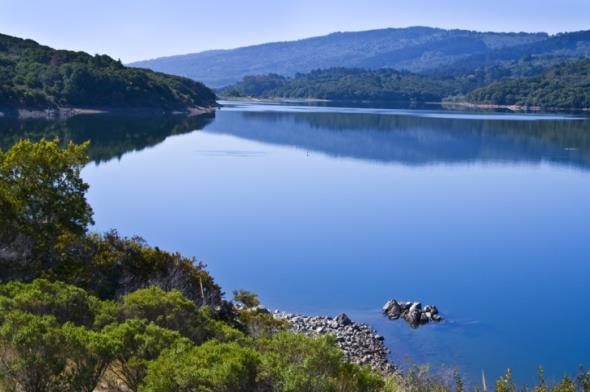 Learn more about our watersheds, reservoirs, policies, and programs, as well as recreation opportunities.