There are no alerts at this time.
Skip to main content 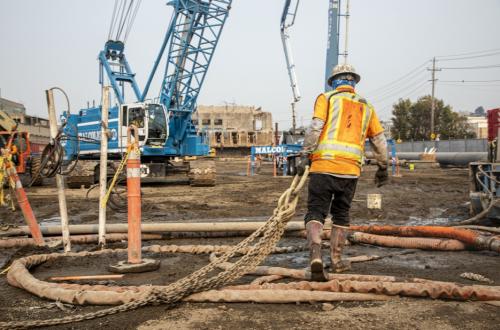 Please allow yourself additional time when traveling through the area, drive slowly and follow signage closely. October through December 2021 crews will be installing a new Sanitary Sewer Force Main on Evans Street between Phelps and Quint Streets. Heavy excavation and foundation work will continue into Spring 2022.

You can expect an increase in trucks, cranes and other heavy equipment in the area and crews working on Saturdays for the foreseeable future to keep pace with these massive projects. 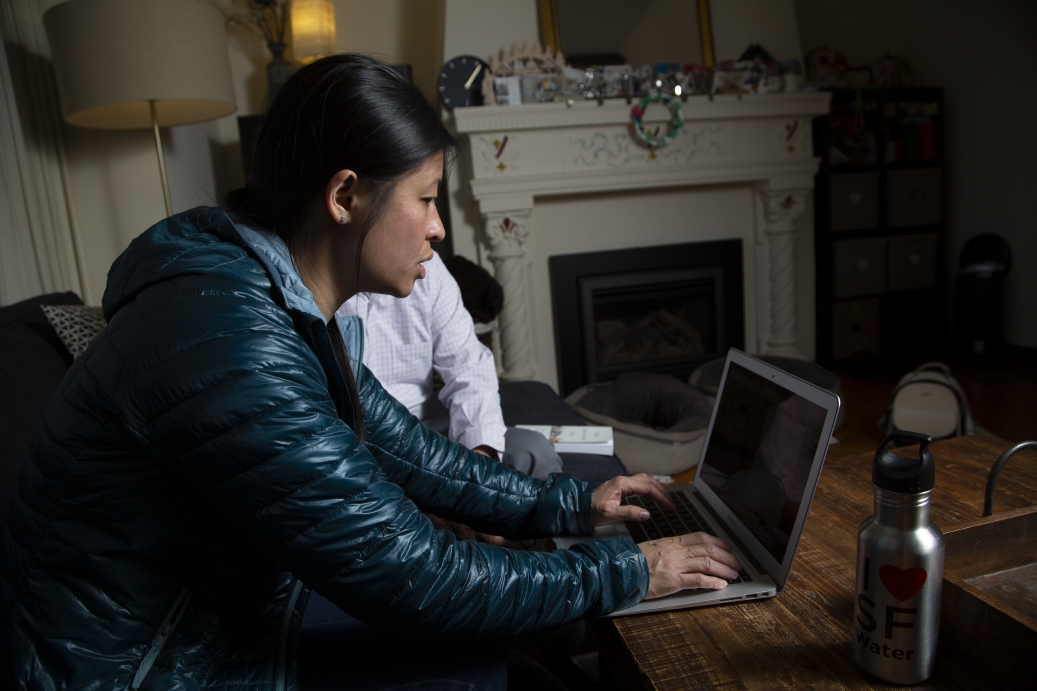 Have questions about Southeast Treatment Plant construction? Schedule a Virtual Office Hours appointment with our team!

Stay Up to Date